The BO105 is the most successful helicopter design in the light utility class. Due to its agility it is suitable for many military uses. Thus in the 70’s the German Army also received a liaison and reconnaissance version in addition to the anti-tank helicopter variant. More than 300 machines entered service with various Army regiments. In the meantime, the German Army has begun to disband its first BO105 units. For this occasion, a BO105 from Combat Helicopter Regiment 26 (CHR 26) Franken stationed near the town of Roth in mid-Franconia was adorned with a spectacular livery. As well as the Bavarian flag, a timeline of CHR 26, saluting soldiers, some of the city’s landmarks, the city’s Coat of Arms and a Hornet as the unit’s emblem adorn both sides of this colourful helicopter 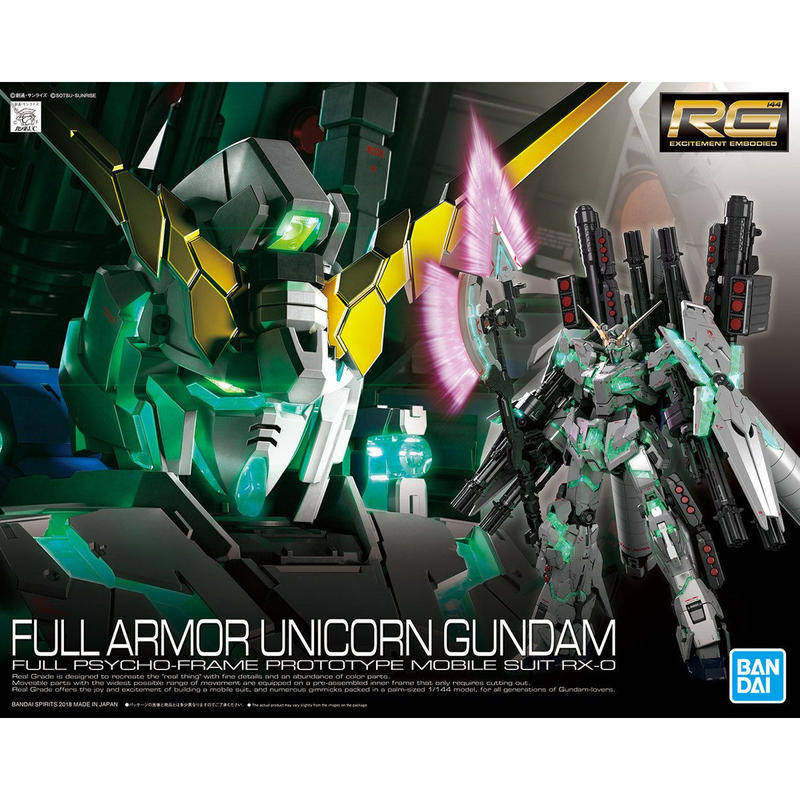